Herf: (verb) to smoke a cigar, in a group of cigar smokers or alone.

“Smoking cigars is like falling in love. First, you are attracted by its shape; you stay for its flavor, and you must always remember never, never to let the flame go out!”

please join us for our 3rd annual virginia herf

The meaning of the word Herf:
“To smoke a cigar in a group of cigar smokers or alone.”
This means so much to the culture. We live by this word, when I say we, I mean.

In 2012 Dylan Walsh and I drove in a snow storm just to get a box of Between the Lines in Albany, NY.

These are Brothers and Sisters of the leaf and this is what the Herf means to me. Not politics, no color, no race, just the leaf.
That’s why I have the Herf!

This year we are giving you a fun-filled 4 day event for you to come out and enjoy cigars, great food, and libations. We have plenty for you to do And a ton of vendors from all over who support the cigar community. From cigar appeal, accessories and many more.

If you choose to come in town early on Thursday, we suggest you tour the area and visit its many sites or simply rest up for what’s to come later in the evening. 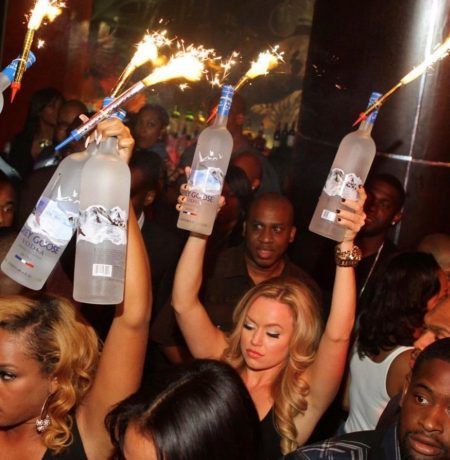 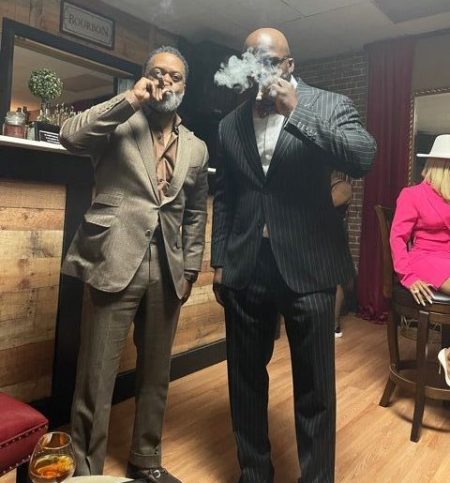 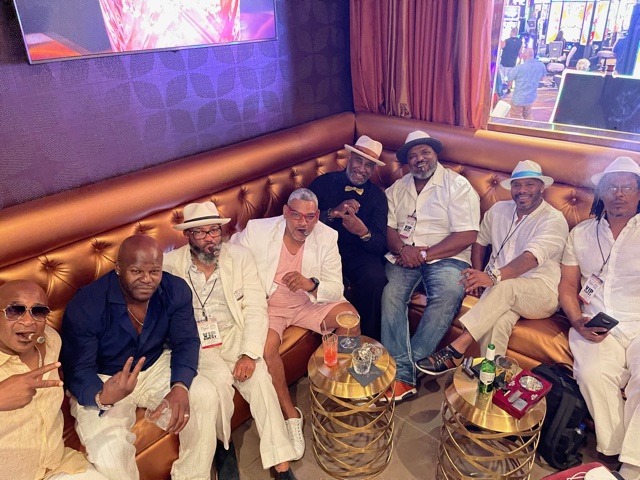 Come join us in your Sunday Best on August, 22, 2021, as we bring to a close the Virginia Herf Co Weekend with our Delightful Bellini Blaze Cocktail Brunch….Curated by several local culinary artists whose foods are inspired by the quaint City of Norfolk’s downtown historic waterfront scenery.
You will be tantalized as you:

Bring your appetite and a camera, and be prepared to have a memorable day!
Come hungry! Leave happy! 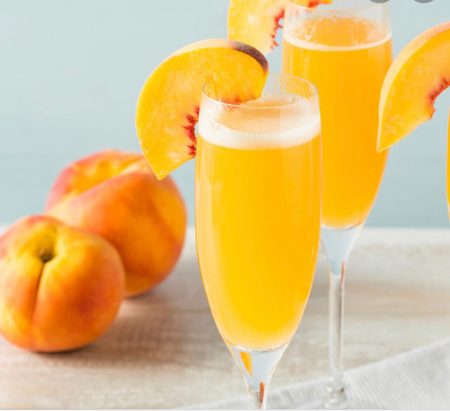 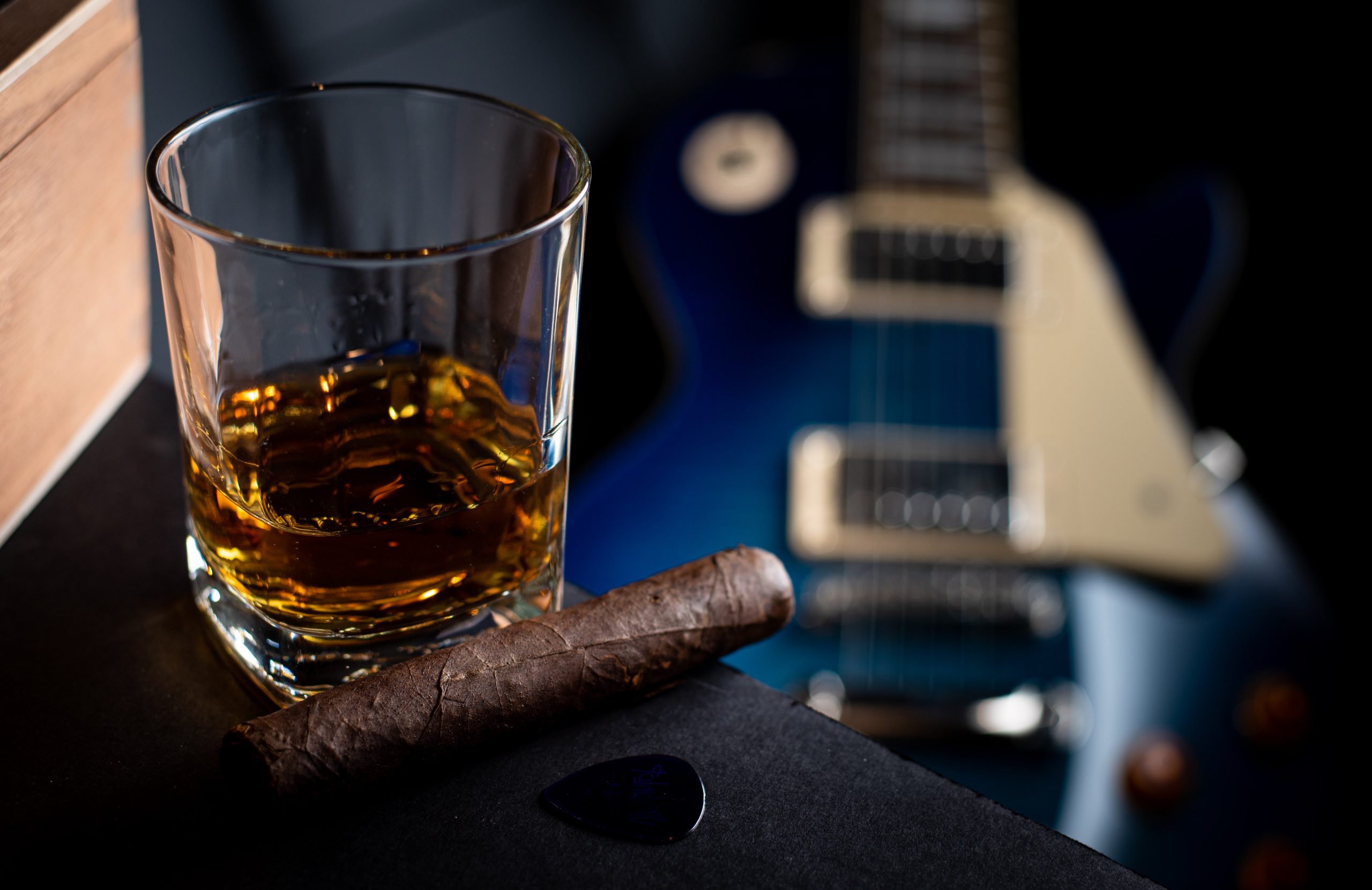